Through my experiences with the Battlefords Midget Stars organization, I learned what was needed in my game to make the next level of hockey. I was fortunate enough to play my 3rd year midget with the Stars and I can honestly say that it was the turning point in my hockey career. The experience I gained from playing for 2 of the most knowledgeable coaches I have had allowed, me to become a dynamic player and improve my skills to compete at a higher level. In my year with the Midget Stars, I matured not only as a player but a person as well. I learned what kind of commitment and dedication is needed to excel in order to play Junior Hockey and beyond. I am attending the University of Alaska (NCAA Div. I) on a scholarship in the fall and I feel that my experiences with the Midget Stars program has played a huge part in getting me where I am today.

Playing for my hometown Midget Stars was an unbelievable experience. We may have not been the best team in the league at the time, but we were a tight knit group and I enjoyed the first major step in my career. The league was super competitive and our organization helped me become a better player and person as well. North Battleford is a great hockey community and I will always be proud to be a Stars Alumni. Once a Star, always a Star. I am very privileged to play the game of hockey, and especially enjoyed my time playing in my hometown at a high level. 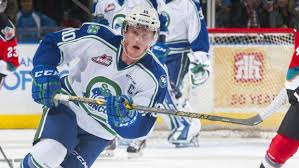 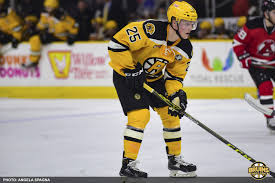 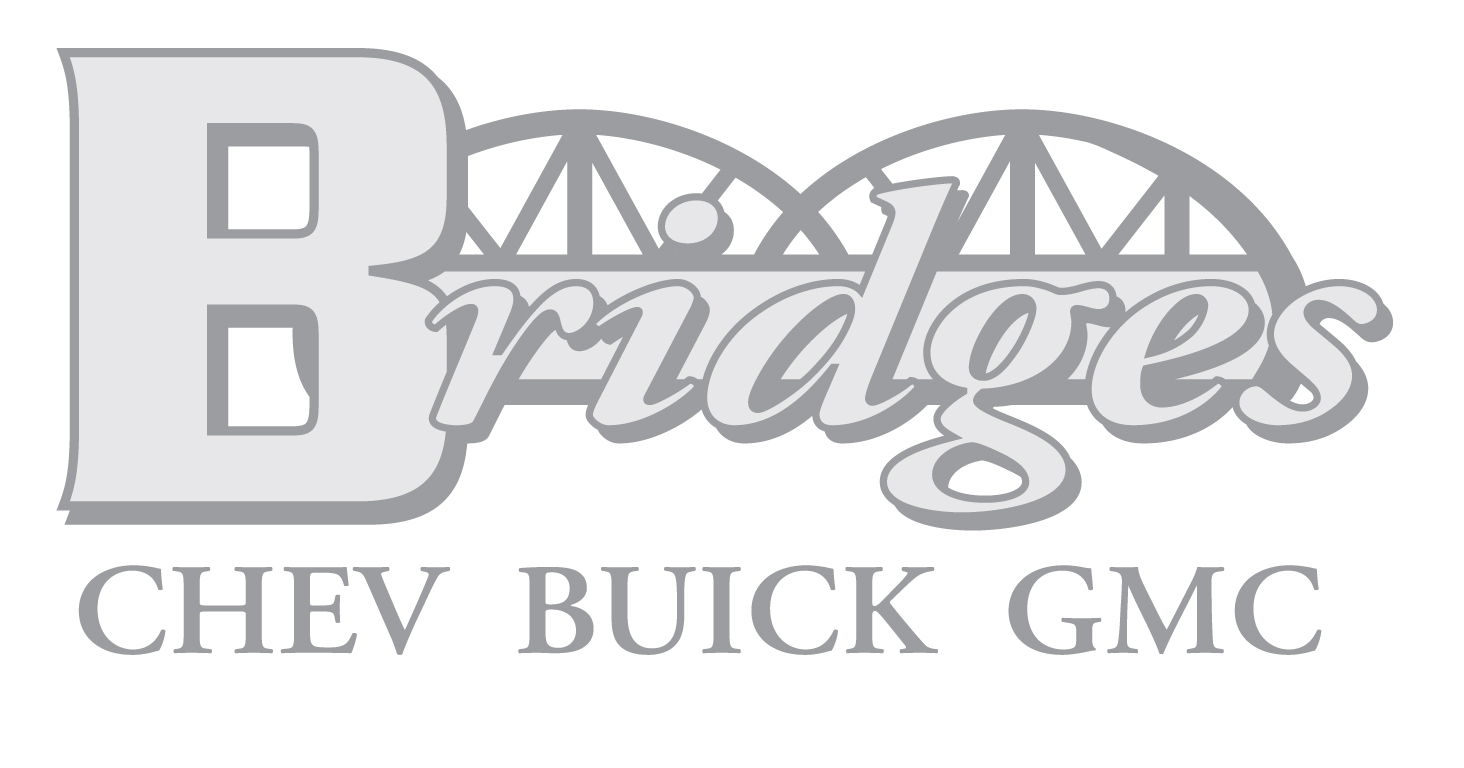 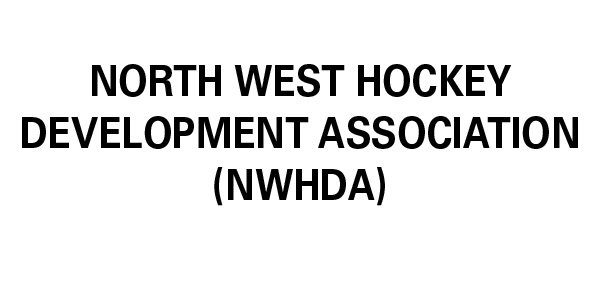